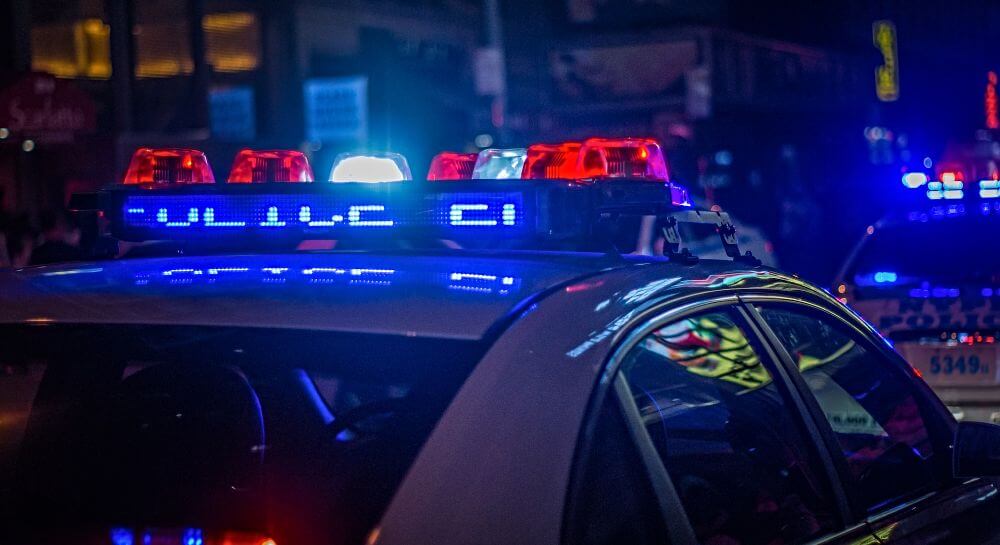 One of the common arguments used by gambling opponents is that it encourages crime because a tiny minority of addicts turn to illegal activities to fund their habits. But, New Jersey and Ohio are proving that it is possible to address these issues with promising new initiatives.

A Win for Everyone in New Jersey

Bill A420, which has been put forward by three New Jersey legislators, would set up a new gambling treatment diversion court program. It would see eligible criminals given the opportunity to avoid jail time in return for embarking on a thorough program to address the root causes of their behaviour – i.e. problem gambling.

If adopted, it is hoped the new initiative will help reduce crime, lower costs for the state, and help people get their lives back on track. At the same time, it will help the gaming industry, which is an increasingly important employer and tax contributor in the state, avoid sensationalist bad press – which is all too often used by opponents to attack the industry.

It should be noted, however, that not all criminals will be eligible for the pilot program. Only those who have been convicted of crimes that were carried out to specifically fund their gambling problem can qualify. Also, some very serious crimes will automatically disqualify a person. These will include crimes against children, murder, manslaughter, terror threats, kidnapping, and domestic violence etc.

Each participant will have to keep with the course for at least a year and undergo treatment with a qualified mental health professional. If the course is completed to the satisfaction of that professional, the criminal will be able to petition the courts to have their conviction expunged. Conversely, if the course is not completed, the court’s original sentence can be reimposed.

More Cost Effective for the State?

Interestingly, under the proposals, participants in the course may have to pay for it themselves. However, since most of those committing crimes to pay for gambling presumably don’t have their own money, this doesn’t seem very logical. So, it has been said, the state will probably end up footing the bill in most cases, or participants might be required to work off the course costs through community service.

However, to put things into perspective, according to Felicia Grondin, Executive Director of the Council on Compulsive Gambling of New Jersey (CCGNJ), it currently costs around $61,000 per year to keep someone in a jail in the state. So, the proposed course may actually be more cost-effective for the taxpayer, even if the state pays.

At the time of writing, Bill A420 was with the New Jersey Assembly Judiciary Committee, waiting to be passed.

While New Jersey is taking on the gambling-driven crime issue at the state level, in Ohio, it is individual counties taking the lead. Earlier this month, for example, Cuyahoga County announced the launch of its Problem Gambling Addiction Program (PGAP). Like the proposed New Jersey program, this would give eligible criminals the chance to clear their convictions after completing a prescribed course.

PGAP is a joint effort involving the Cuyahoga County common pleas court, Recovery Resources, and Ohio for Responsible Gambling, and aims to break the cycle of addiction and reduce crime. Initially, the program should be able to help 50 clients at a time, with gambling recovery officers (specially trained probation officers), doing initial assessments. Successful candidates will then be helped by certified counsellors and, if they complete the course, the courts will consider dismissing their felony charges.

With four casinos, seven racinos, and a popular state lottery already operating, plus legal sports betting set to launch on January 1, 2023, gaming and betting is exploding in popularity in Ohio, so it is likely the Cuyahoga County program will serve as a template for others in the state.