Play the Best Casino Game Shows in the US!

Live game shows are some of the newest and hottest types of games you'll see! Find the best game shows at the top online casinos here. 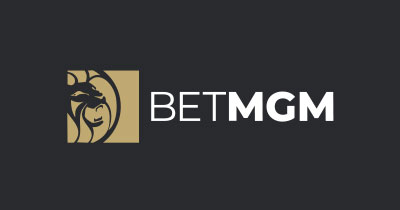 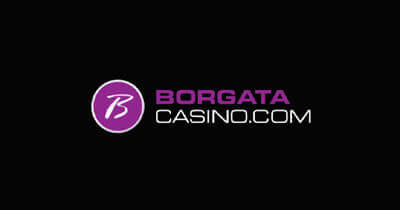 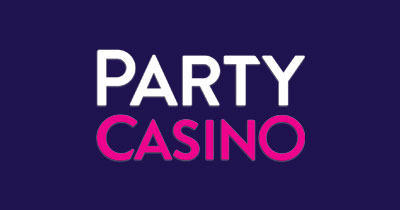 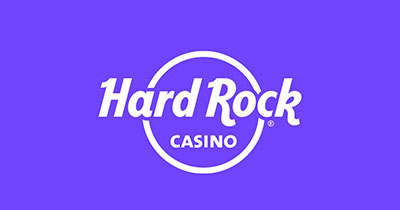 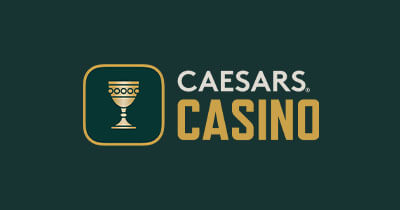 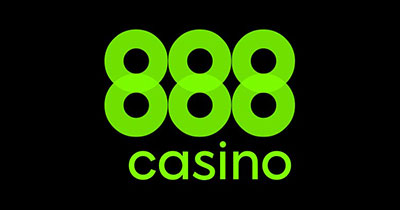 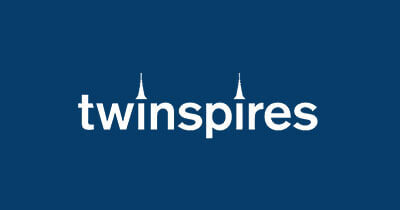 Live Casino
$500 Risk-free wagering
250 Freespins
1x Wagering
To the casino
Review 18+ | Play Responsibly | BeGambleAware.org | 21+, New players only, Welcome bonus - 24 hours of risk-free wagering up to $500 + 250 free spins on Starburst. Free spins are valued at $0.10 each. All bonuses will become invalid after a 24 hour window. Full terms and conditions apply. | Terms and conditions applies

Live casino game shows let you live your dream! Many of us watched game shows when we were younger and longed to be on that stage, winning money and prizes.

Well, technology has smiled upon us, and now you can be “on” a game show using your computer or mobile device.

Are Online Casino Game Shows legal in the US?

Online casinos have been legalized in a few states, and more are on the way! New Jersey is currently the only state where you can watch live casino game shows.

With Evolution Gaming as the lead supplier, Pennsylvania will be the next state to offer live casino game shows.

A handful of online casinos in the US  have jumped at the opportunity to offer their customers this great new form of entertainment.

The most common live game show you will find right now is Dream Catcher. You can find Dream Catcher at the following casinos

No, they are not rigged. For starters, live casino game shows are filmed from a studio in real-time. Secondly, the machines used in that studio use RNG software to keep the outcomes random.

And finally, each game is monitored and regulated by the state’s gaming authorities to be sure that they’re not rigged.

If casinos are caught not following state laws to keep their games fair for players, they risk paying hefty fines and even the possibility of being shut down from operating in the state. In short, it doesn’t pay to cheat.

Live casino game shows blend your favorite TV and board games with the thrill of betting at a casino. Each one has a live dealer who acts as the host of the game show and is filmed in real-time at a live studio in high definition.

Live casino TV game shows are those inspired by already existing game shows you would be familiar with on TV.

An example of this would be Deal or No Deal.

In almost every way, live casino game shows were designed to resemble real television game shows. In comparison to other Live Casino games, the games are still held in a studio, players remain seated behind their screens, and the action is overseen by a trained professional.

The latter, on the other hand, is different. A croupier, like in a land-based casino, deals the cards or spins the wheel and is usually seated in a chair.

Original live casino game shows are unique concepts created by the software developer but played out in a game show format.

Examples of this would be Monopoly Live and Dream Catcher.

While Dream Catcher is already available in some of the best casinos in the US, we are looking forward to seeing a few of these other titles as well.

Deal or No Deal Live

Deal or No Deal brings the classic game show to a whole new level! This is another live dealer game show brought to you by Evolution Gaming.

The game is divided into three segments.

Segment 1: It “qualifies” by rolling a vault wheel. Players must play the spaces in a specific order to qualify. Specific multipliers are attached when the player reaches Segment 3.

Segment 2: Unlock the safe, and head straight to the topaz, Where you will find segments is here. There will be another wheel with various amounts on it, this time. The amount landed on will be multiplied by the number on the wheel.

Segment 3: at the end, the dealer appears with an assistant. You will immediately recognize why you are here. Briefcases are awarded according to the numbers in previous rounds. To close out players, the “deals” will be given one-by-one by the dealer. At this point, players can decide between “Deal, “Redeal,” No Deal, “or “Switch briefcases.

This is another spinning wheel of chance game, where players place their bets on where the wheel will stop. However, this game has the potential to trigger a Bonus Game if it lands on a designated space.

In this bonus game, Mr. Monopoly comes to life and walks around the board, triggering multipliers that will stack up and could potentially increase your winnings by 150x!

Because it’s the first game from Evolution Gaming, it’s understandable that Dream Catcher was developed in the US.

This is a game of chance run by a live dealer. Players will guess where the wheel will stop and place bets on a number. For numbers wager, choose 1, 5, 10, or 40.

Additionally, there are multipliers: a 7x and 2x. Wheels down each time it lands on a number until it finds a wage. There is a chance to make big money if one bet.

This game would be more comparable to Live Roulette than zero-zero.

Casino Room has one of the most comprehensive selections of live dealers in the industry. With over 1300 games and licenses in Malta and Sweden, players from all over the world may enjoy Casino Room!

Live casino game shows look like a game show but work more like a live dealer game. The host is essentially the dealer, as they are in charge of spinning the wheel and other tasks to keep the game moving.

Real money entertainment is becoming increasingly popular, and there are different types of shows you may take part in daily. Take this as an illustration:

Casino game shows are those that take well-known games like roulette or craps and give them fascinating new twists to turn them into engrossing television series.

Examples of this include:

These online casino game shows are modeled on real-world classic game shows like:

For example, Monopoly Live combines classic board games with random number generators to create a live game show based on the beloved board game we know and love.

Evolution Gaming’s Monopoly Live is without a doubt the best live casino game show ever made. Hybrid live RNG game combining Dream Catcher’s wheel of fortune with a new 3D Monopoly bonus round.

How to participate in a Casino Game Show?

The rules of the game are dependent on which game you choose to play.

However, to play any game at an online casino, the first step is that you will have to register as a user on the casino’s website.

Register on the casino

Get qualified to play

After you’ve registered and been verified, you’ll need to pick a game to play.

It is the largest live casino supplier in the world in terms of the number of tables and slots it sells. The company already provides all of the power to New Jersey’s current live casinos and is set to begin providing electricity to other state-run casinos soon.

The great news is that you can play live game shows on your mobile as well! You still get full access to the game.

Since live streaming uses a lot of data, it’s recommended that you only play with strong WiFi connections.

Live casino game shows are played using live hosts and are based on popular television game shows and boards. Most of the games feature a big spinning wheel and can be played from your desktop or mobile device.
New Jersey is the sole state in the US to offer live casino game shows. In time, Pennsylvania will also join the list. Currently, players in NJ can find popular live games like Dream Catcher and Monopoly Live available to play.
The rules for a live game show depend upon the game of course. Most game shows are made to be easy to play. Much like the game shows you've watched on TV, there aren't too many decisions to be made on the part of the play.
At SugarHouse's online casino in New Jersey, you can play First Person Dream Catcher! You'll have a variety of live games to choose from, including the popular Lightning Roulette.
No, live casino game shows are impossible to rig. The live-action can be seen right in front of the players' eyes, while the automation is handled by a Random Number Generator.