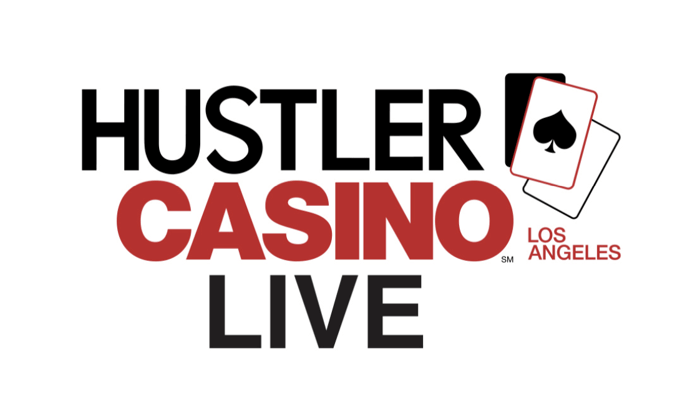 Bulletproof, a third-party GLI entity tasked with auditing live-stream procedures at Hustler casino live, specifically those surrounding the famous “jack four hand,” has completed its investigations. In a report published on Wednesday, Bulletproof stated that they found “no evidence of wrongdoing.”

The incident in question occurred during the Hustler casino live stream on the 29th of September 2022. Robbi Jade Law, an upcoming recreational poker player, left viewers dumbfounded when she called with a jack high on the turn.

What made the situation more unbelievable was that Law made this insane bet facing an all-in bet worth $105,000 against one f the biggest poker players in Hustlers Casino, Garrett Adelstein. Needless to say, it didn’t take long for the accusations to start flying in.

Ryan Feldman and Nick Vertucci, Hustlers Casino’s co-owners, called for an unbiased investigation from the beginning. In engaging Bulletproof, the duo welcomed third-party scrutiny into their and everyone else’s affairs at Hustlers Casino live.

The final report from Bulletproof stated that;

“Bulletproof was given complete access to Hustler Casino Live facilities, including its production room, the poker table, stage, and all equipment used in producing the show…investigation found no conclusive evidence of wrongdoing in the J4 hand, or any other hand played that night.”

“It’s extremely unlikely that any card-reading device stored in a water bottle, jewelry or object on the table could have intercepted a card signal,” the investigation report added.