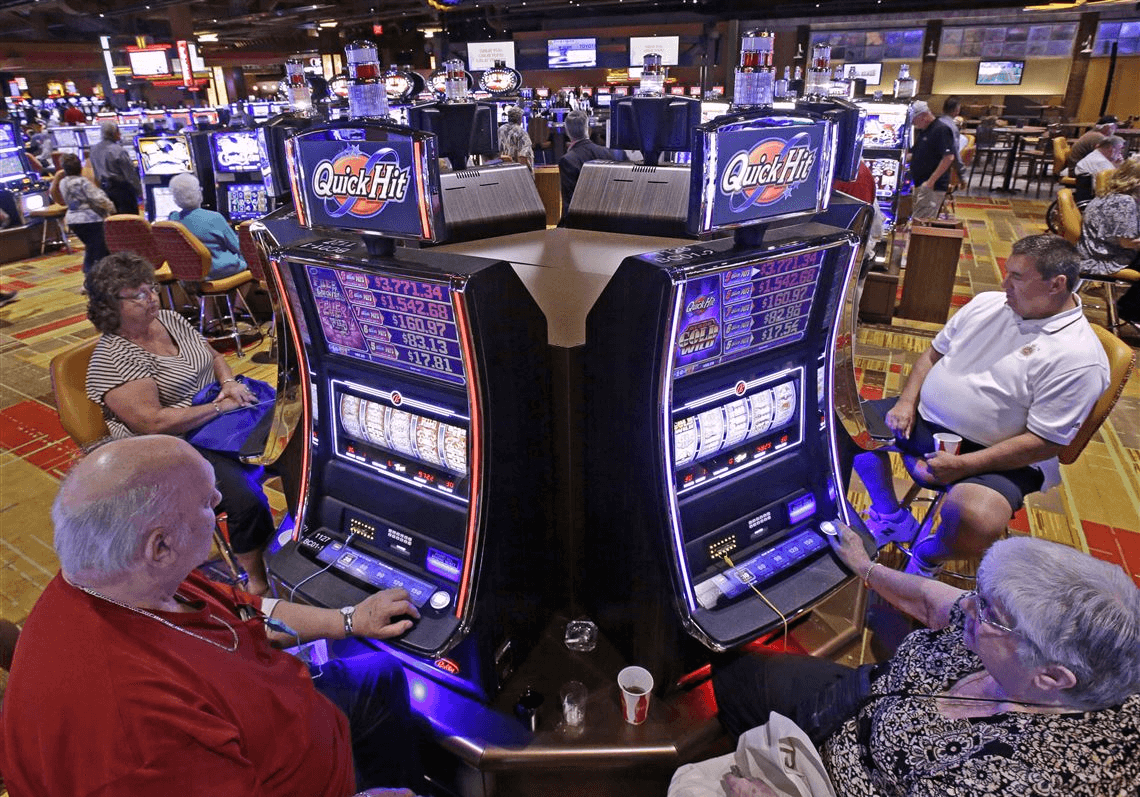 The igaming industry in Pennsylvania is alive and well. The state posted another revenue record in 2022.

2022 was another record year for gambling in Pennsylvania. Combined revenue for the year from casino games, video gaming terminals, and fantasy contests hit an impressive $5.21 billion. Last year, the keystone state managed $4.73 billion, meaning revenue increased by over 10%.

The PA online casinos vertical has generally seen an expansion since its introduction in 2019. In 2022, the sector attracted over $1.3 billion in revenue, a 22.6% increase from last year.

Hollywood Casino at Penn National, Rivers Casino Philadelphia, and Valley Forge Casino Resort are top performers in this category;  these operators experienced an uptick in revenue of 34%, 9%, and 34%, respectively.

On the land-based casino scene, retail slots maintained a poll position bringing in more than $2.3 billion in revenue. However, this figure is 4.5% lower than the $2.28 billion realized the previous year.

However, it was not all doom and gloom. There was still sustained interest in video gaming terminals. Players spent a total of $42.07 million, up by 5.99% from the $38.85 million realized the previous year.

Igaming had a massive contribution to the overall success of the gambling industry in Pennsylvania this year. The record-breaking figures seen in December set the stage for an exciting gambling year ahead.